Cord Civil were awarded the contract for the Cotter Road Upgrade Stage 1 in 2012 with the project completed in the second half of 2013.

The scope of works included: 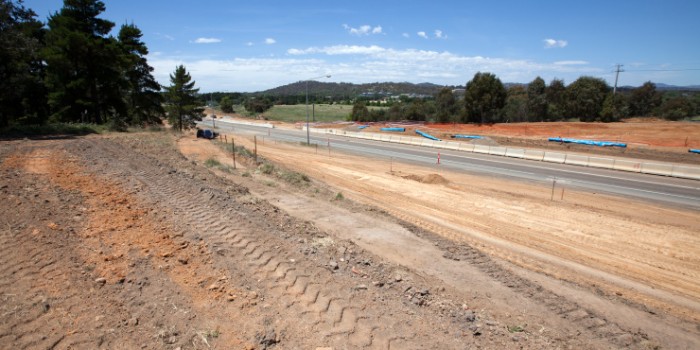 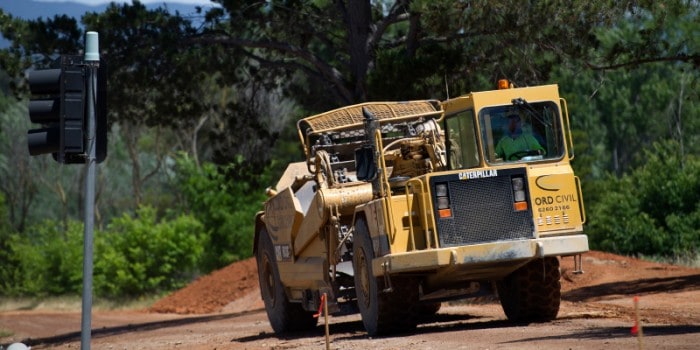 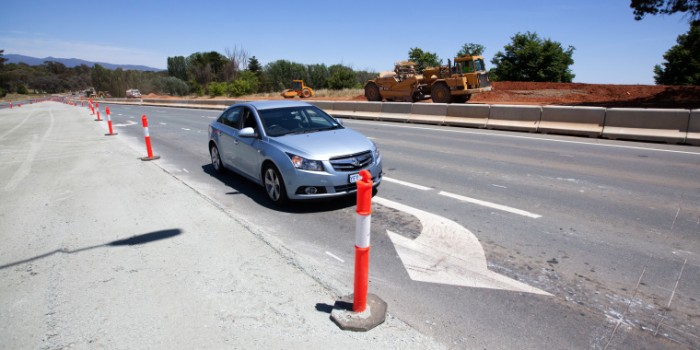 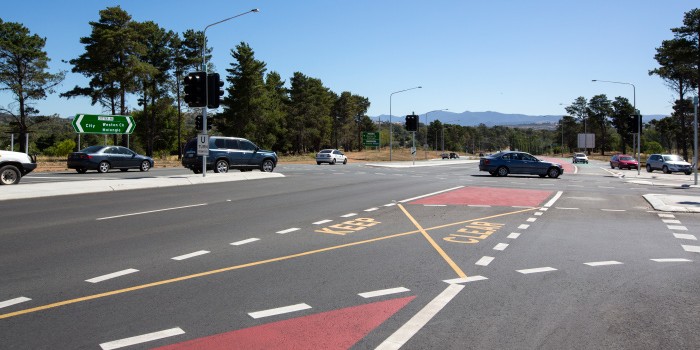 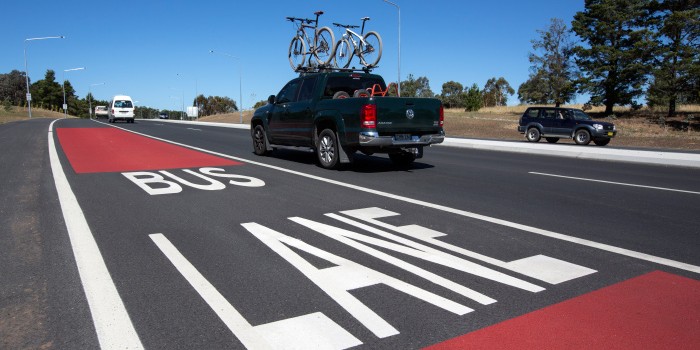 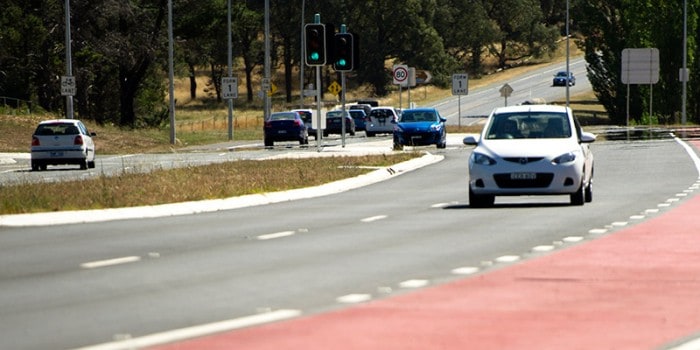 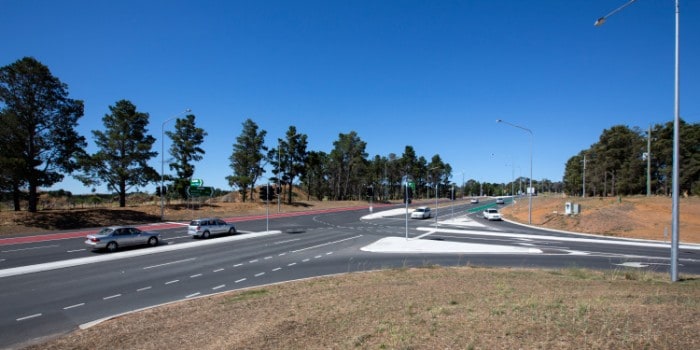