In 2010 Cord Civil was award the duplication of the Gungahlin Drive Extension – Barton Highway to Aranda.

The ACT Government has awarded a $15.5 million contract for the final stage of the duplication of the Gungahlin Drive Extension (GDE) Chief Minister and Minister for Transport, Jon Stanhope, said today.

Due to start this month, the work includes the construction of new lanes connecting the Barton Highway to Belconnen Way, and the resealing of a section of the GDE between Bandjalong Crescent in Aranda and the Glenloch Interchange. The duplication of several bridges is also under way. Mr Stanhope said the contract for the stage two roadworks was awarded to local firm Cord Civil Pty Ltd and would support local jobs.

“Once completed, the 9km, four-lane GDE will significantly ease north-south traffic congestion for up to 20,000 vehicles during peak periods. The duplication of the GDE will be completed by mid 2012, linking the Barton Highway to the Tuggeranong Parkway at the Glenloch Interchange. The works are expected to employ 200 people over the life of the project, which is good news for local jobs and our economy” Mr Stanhope said. 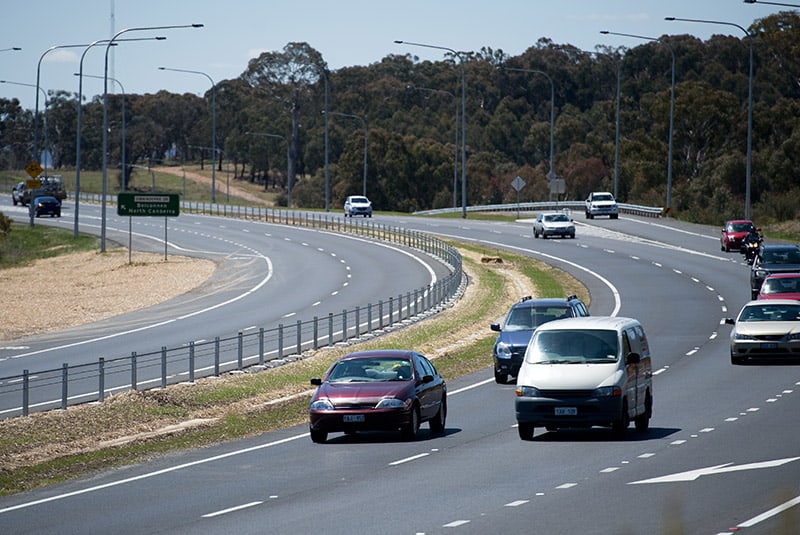 In October 2011 the Gungahlin Drive Extension (GDE) was fully open for traffic – with Cord Civil proud to deliver the project ahead of schedule. In announcing the opening Minister for Territory and Municipal Services, Simon Corbell, noted that:

“The GDE is the largest roadwork project to have been undertaken by the ACT Government and its opening will be particularly welcome news for Gungahlin residents.

The nine kilometre, four-lane GDE will significantly reduce north-south traffic congestion during peak periods. It will play a crucial role in reducing journey times for trips to and from Gungahlin. It will also help to relieve congestion on other arterial roads.

Original timeframes had the road being completed and re-opened to traffic in December 2011, and this is two months ahead of that estimated completion date.“ 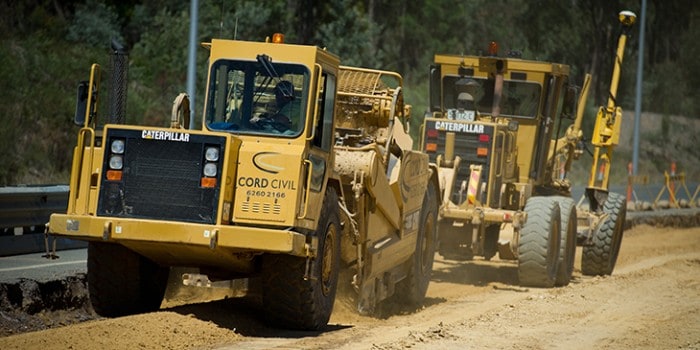 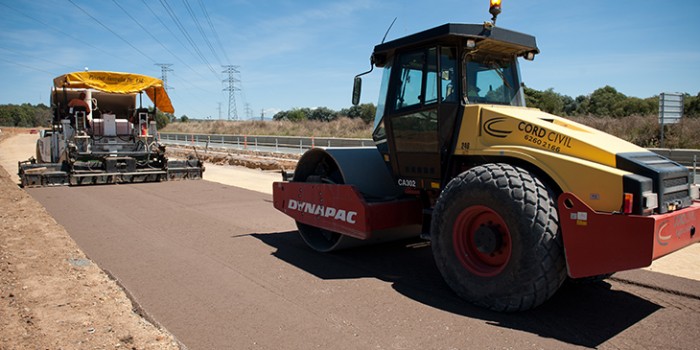 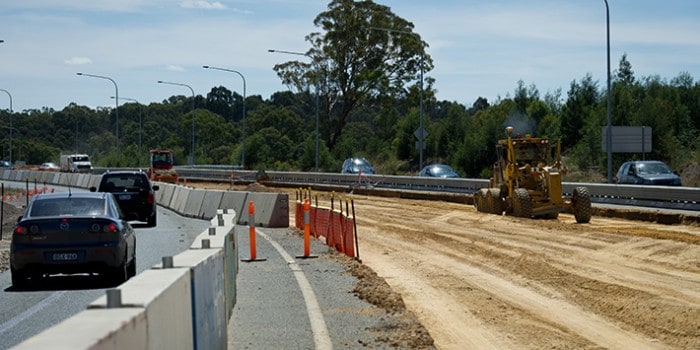 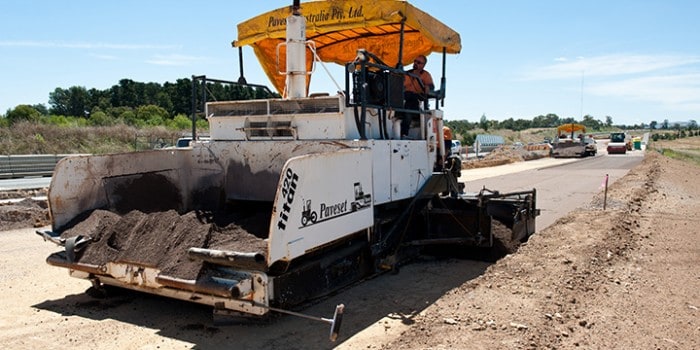 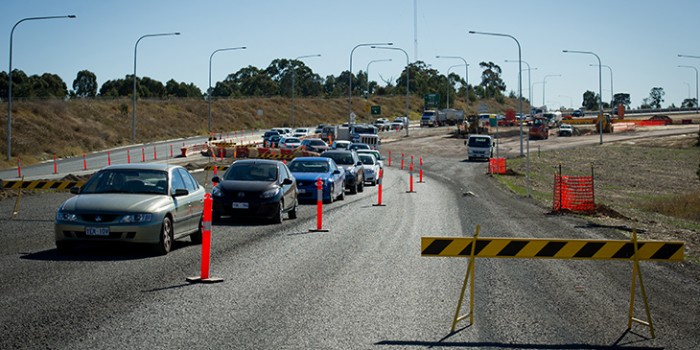 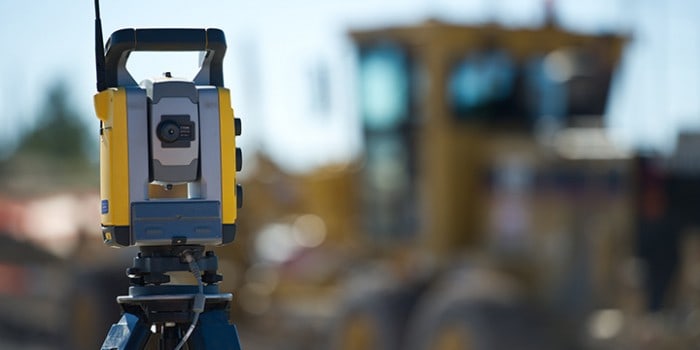 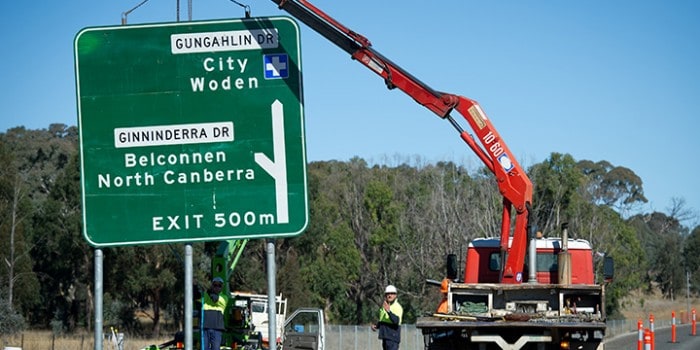 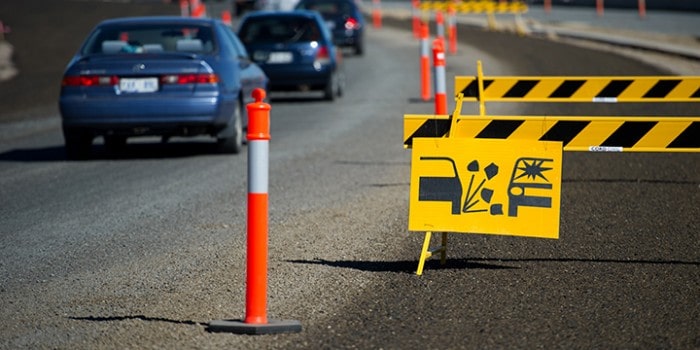 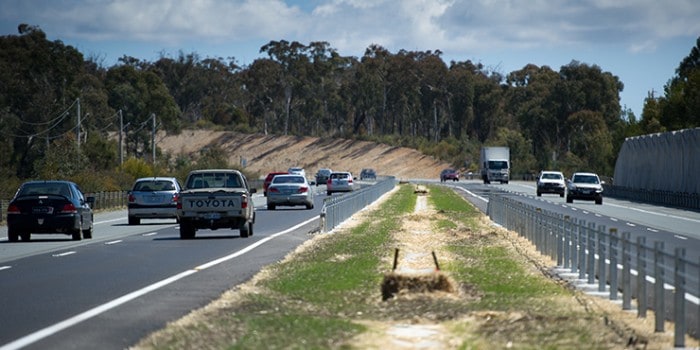 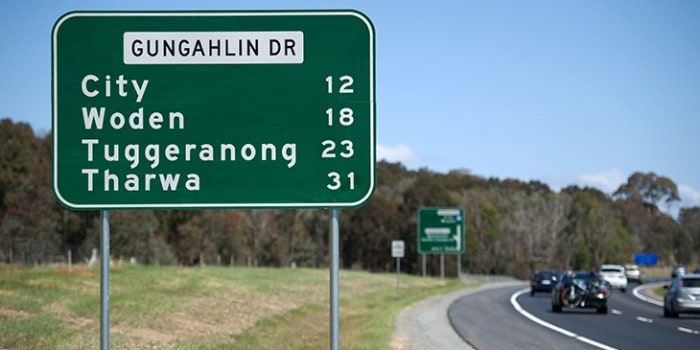 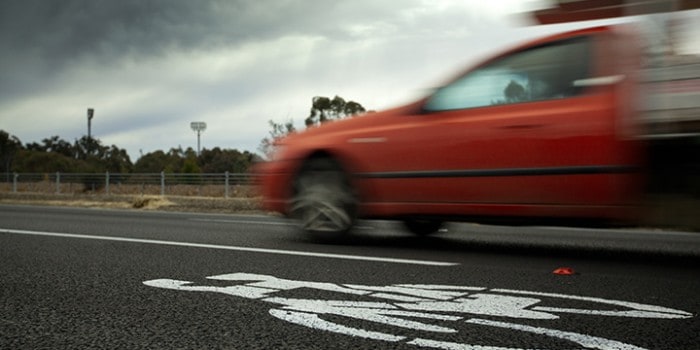 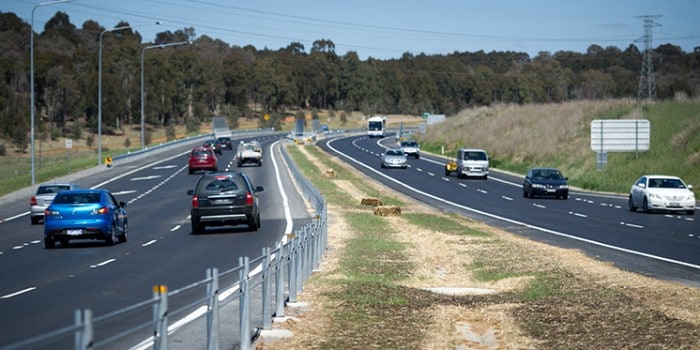 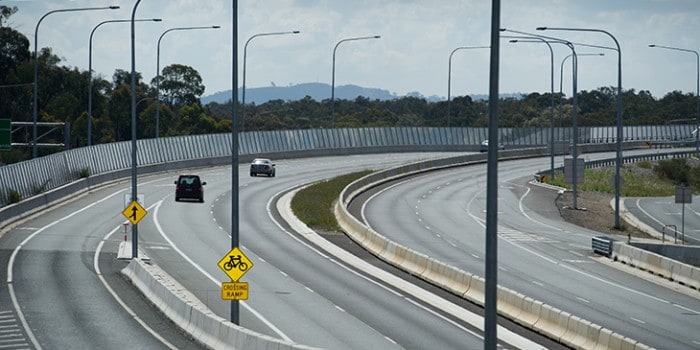 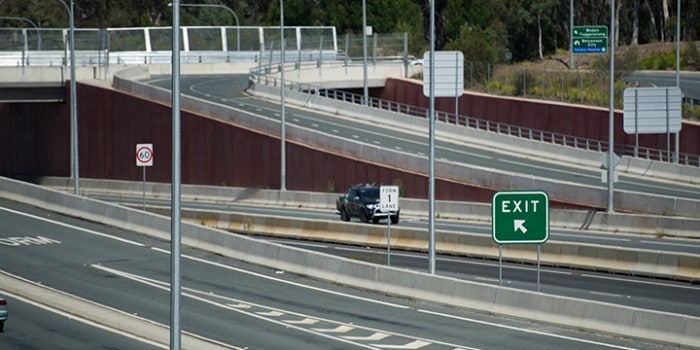 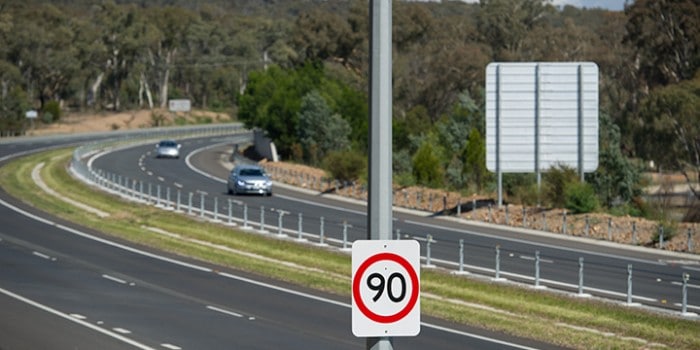 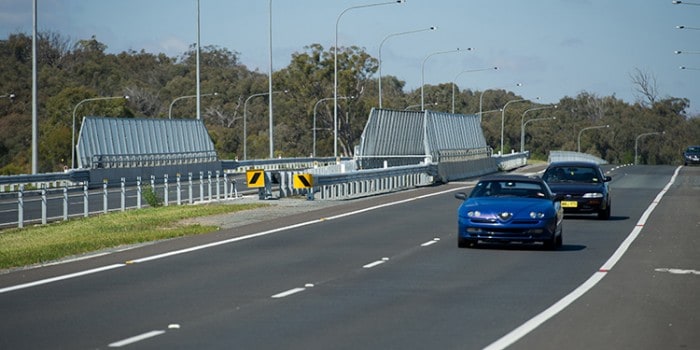