• The extension of Cape Street between Challis Street and Northbourne Avenue and works associated with the Bus Station;
• Concrete pavement and structural slabs to protect existing utilities
• Pavement for Bus Station platforms
• Signalisation of both ends of the Bus Station (Challis Street and Northbourne Avenue)
• Provision of appropriate landscaping and infrastructure for the Bus Station
• Widening of the verge and relocation of traffic islands in the Cape Street/Badham Street intersection and associated protection and relocation of utilities.
• The U-turn facility for buses on Northbourne Avenue at Murdoch Street comprising of kerb realignment and construction of storm-water pits.

Works were completed in October 2017. 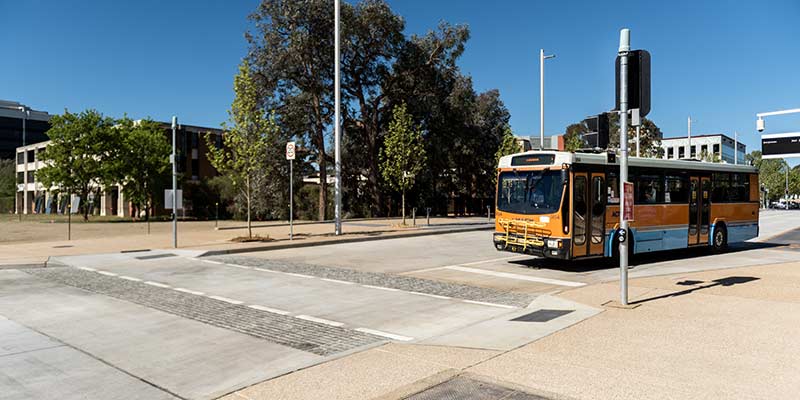 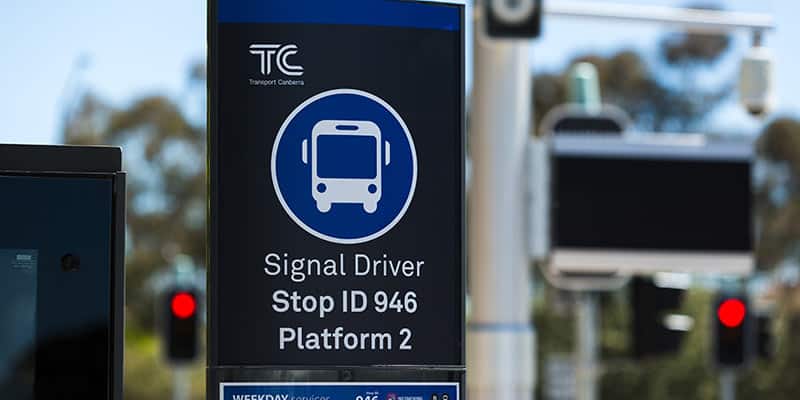 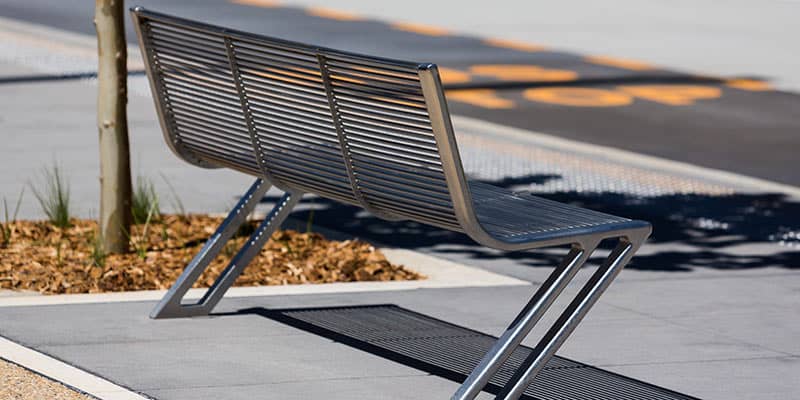 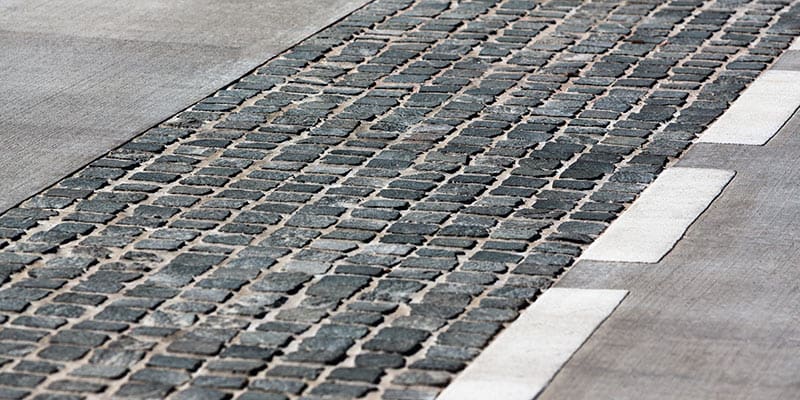 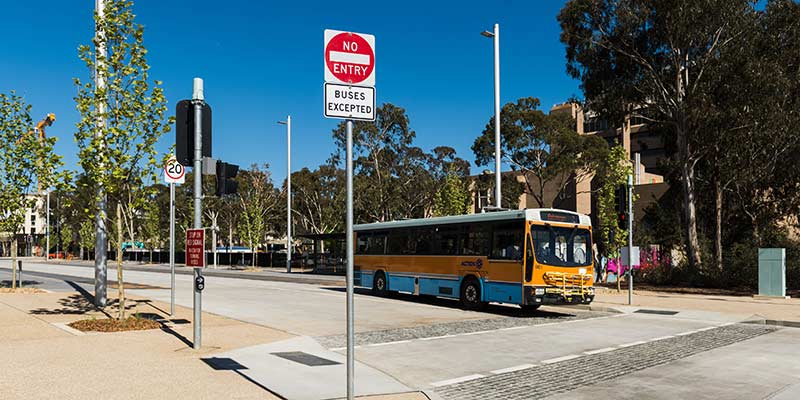 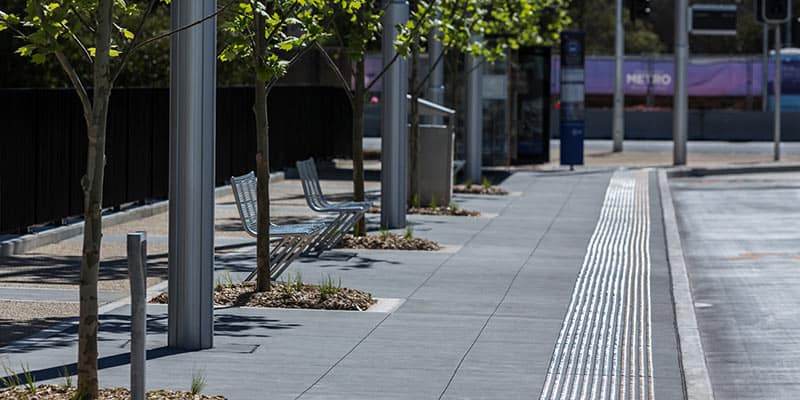 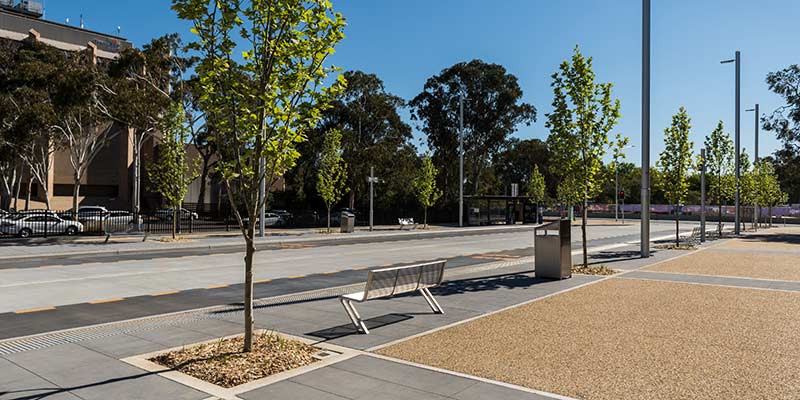 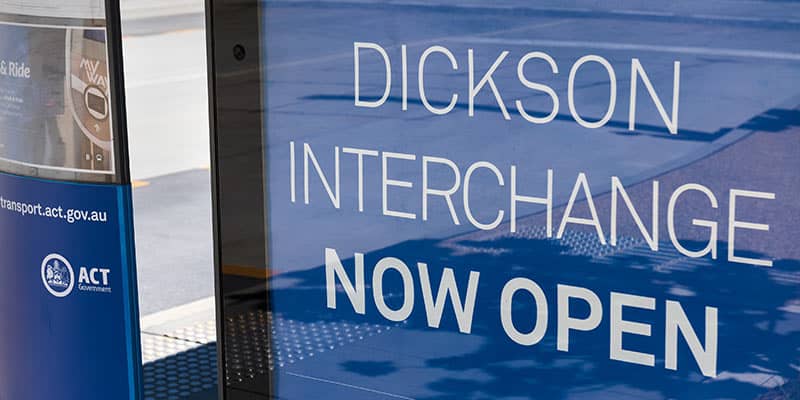 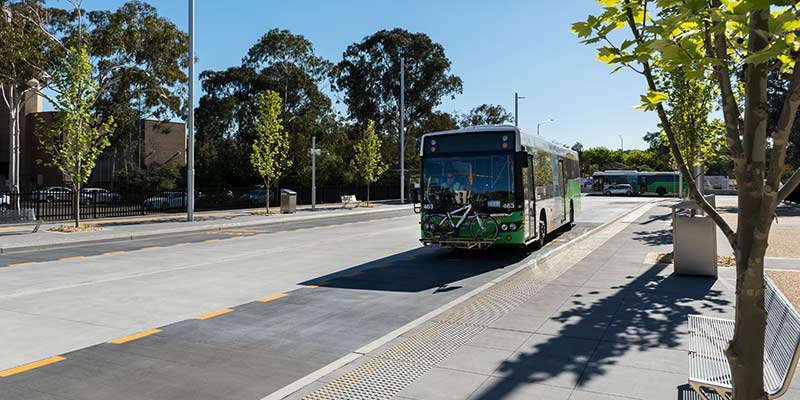 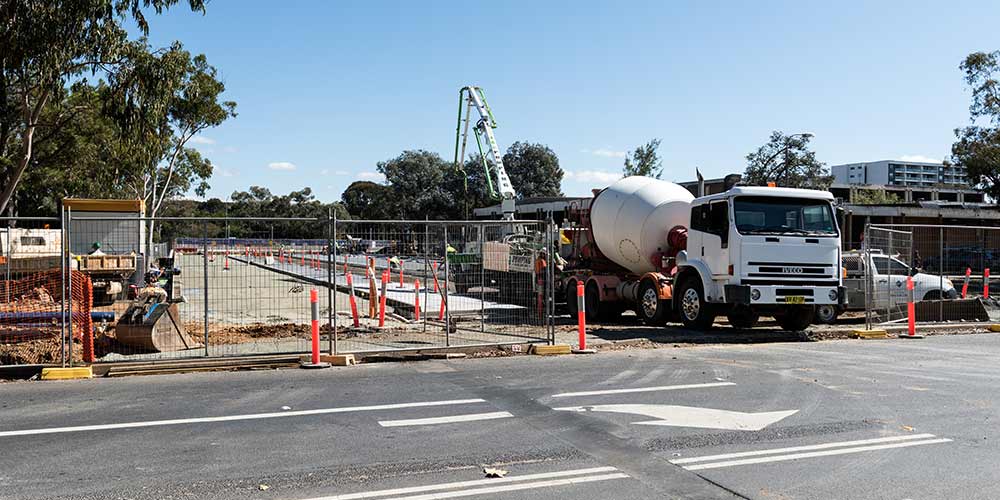 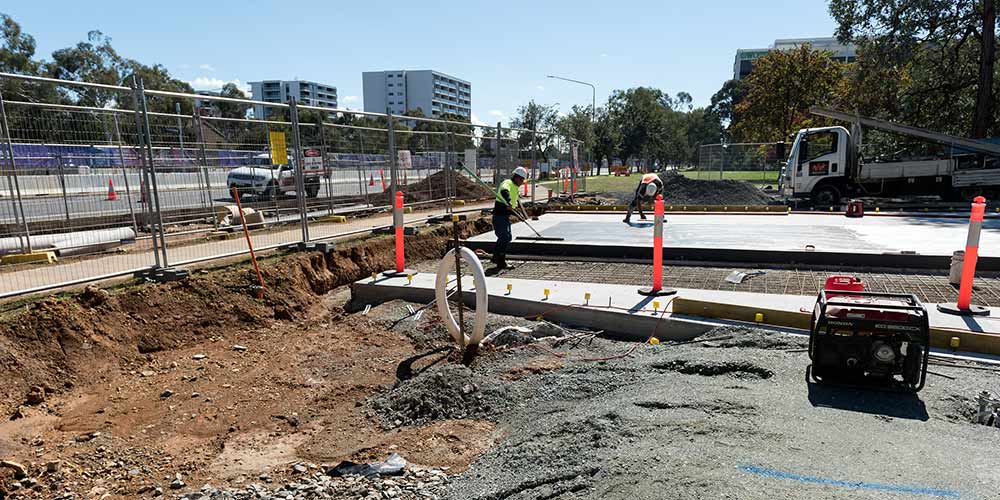 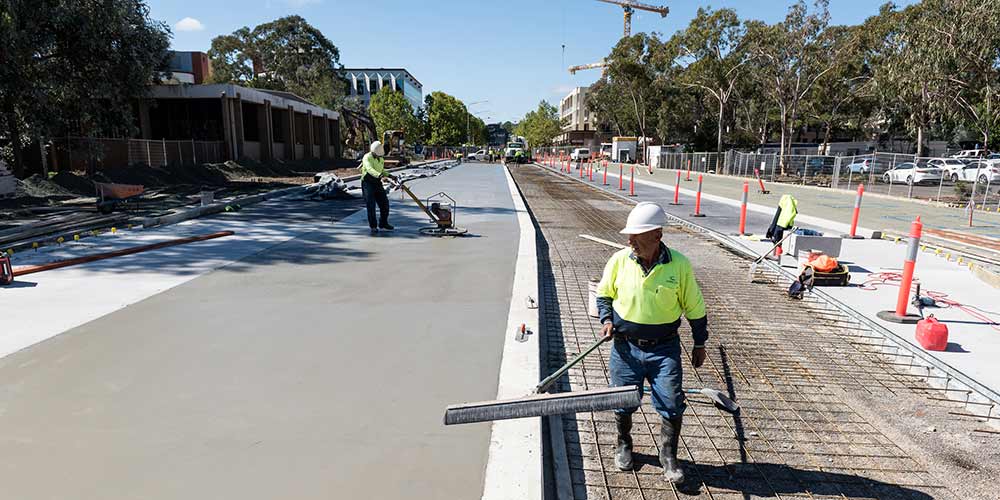 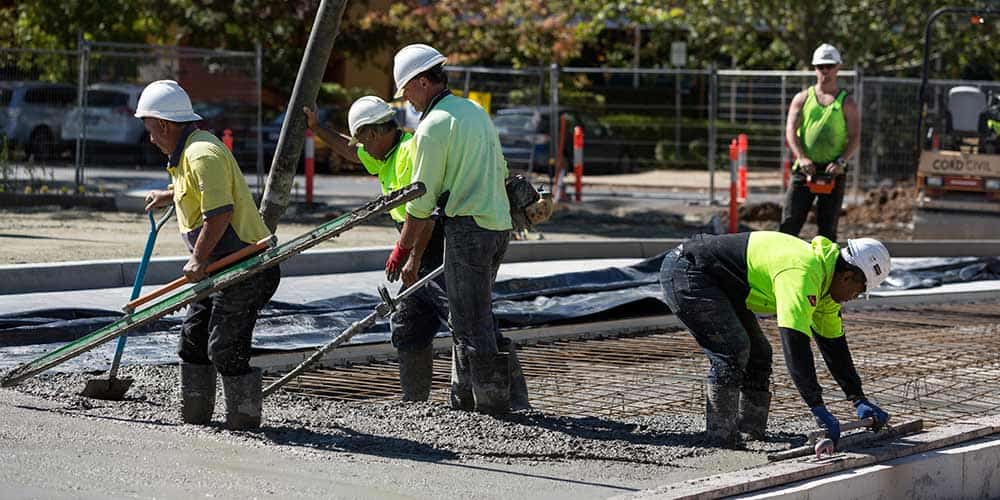 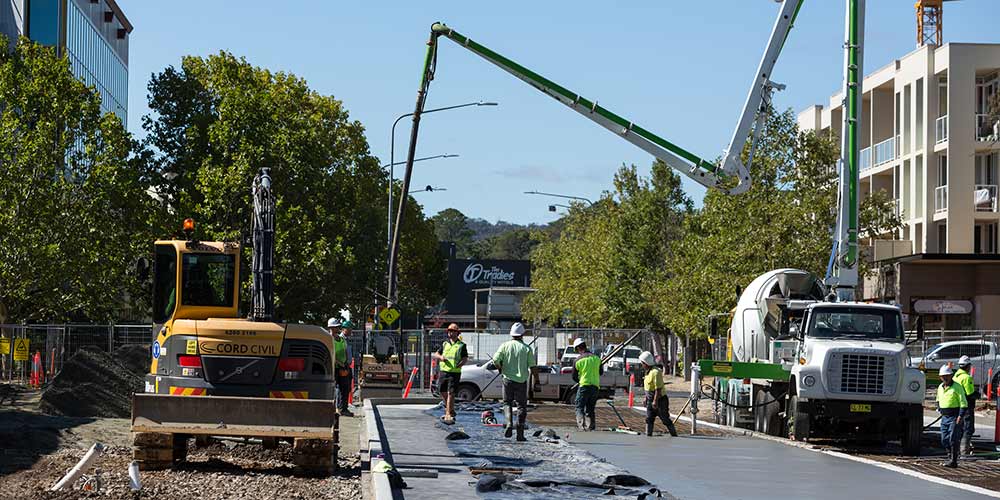 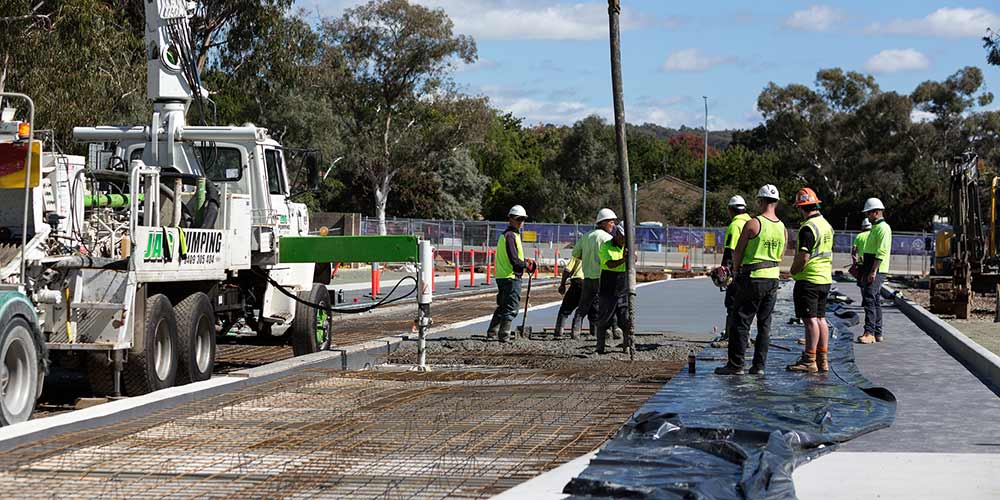 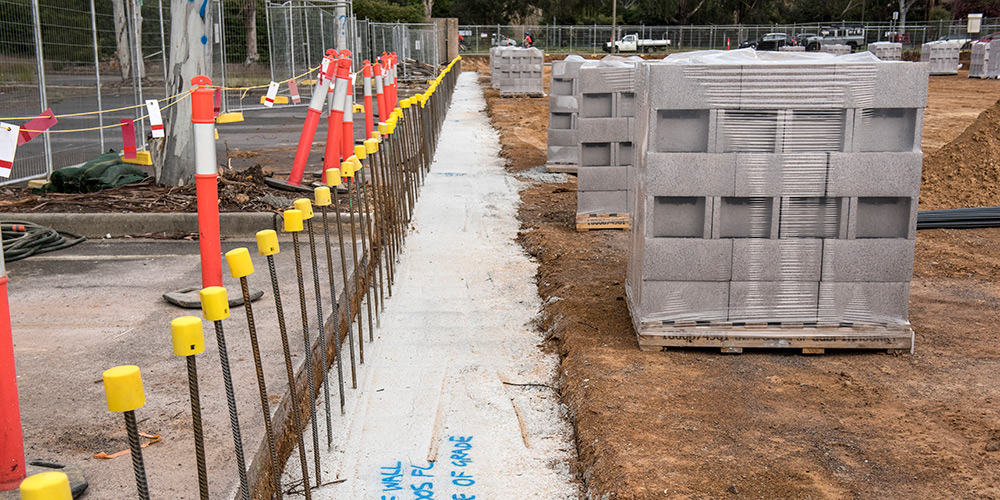 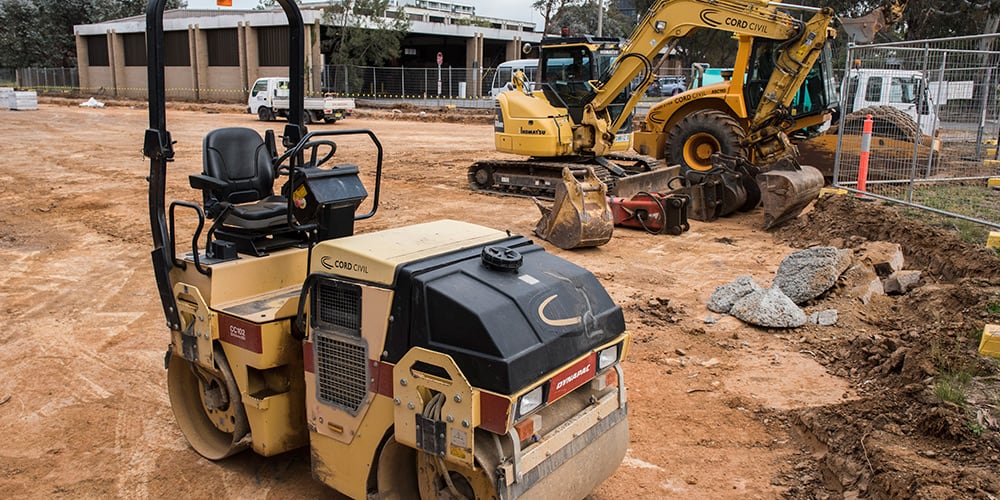 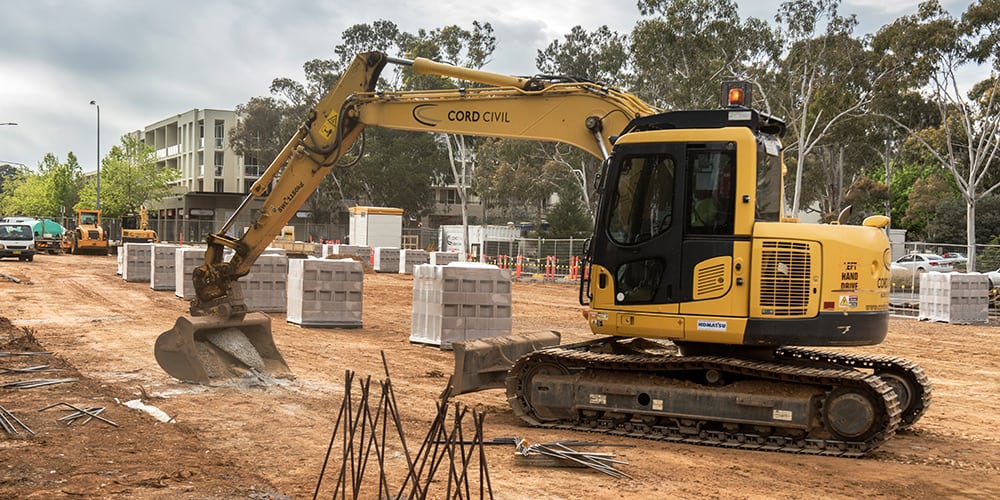 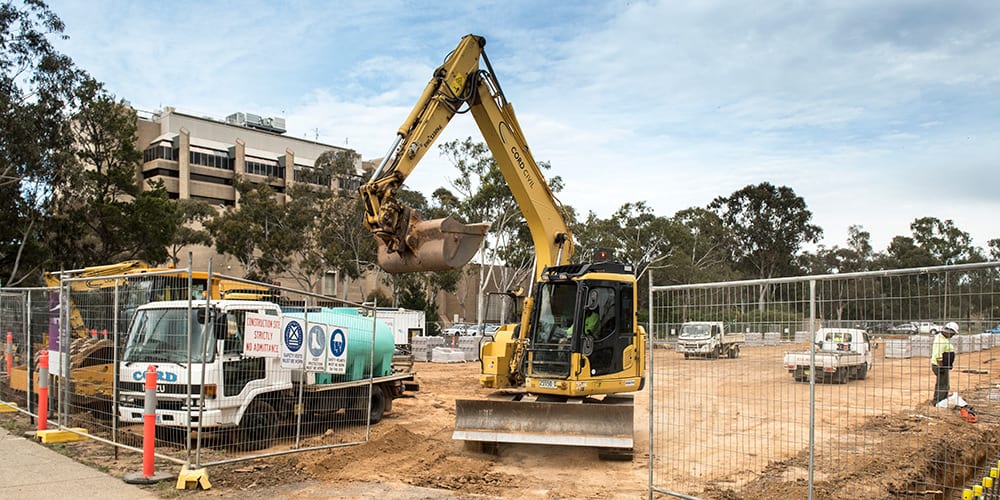 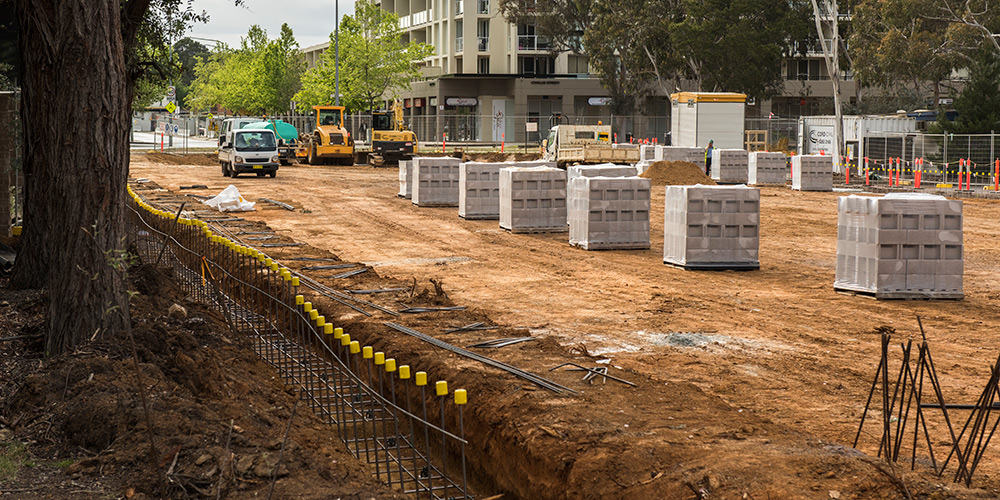 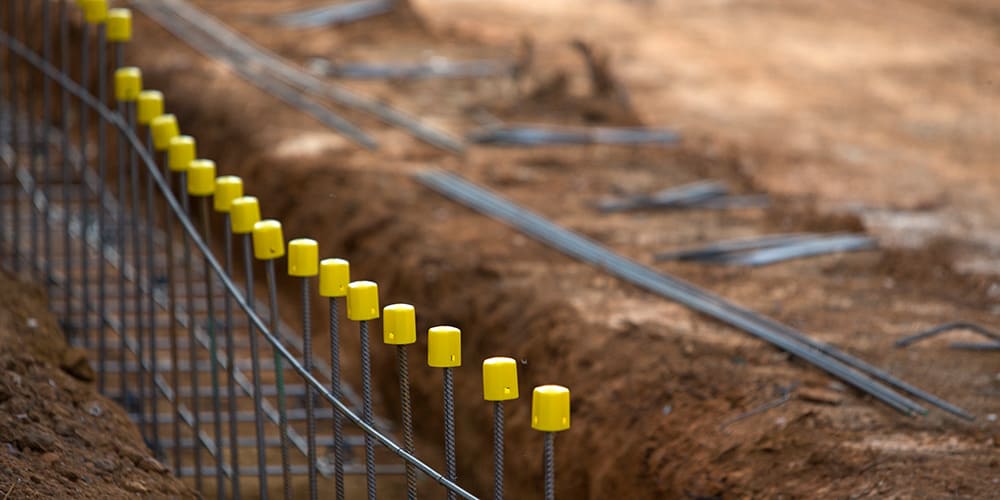