In October 2013, the Narrabundah Velodrome Rehabilitation project was awarded to Cord Civil with works commencing in November 2013.  The project was completed in February 2014 – with cyclists taking to the new track for the first time in March.

The detailed works were constructed to extremely tight tolerances of exemplary finish. 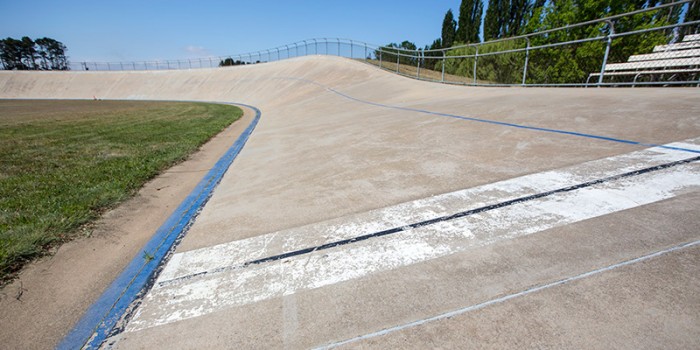 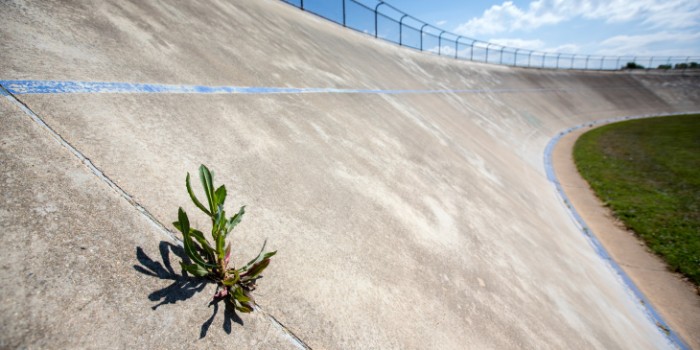 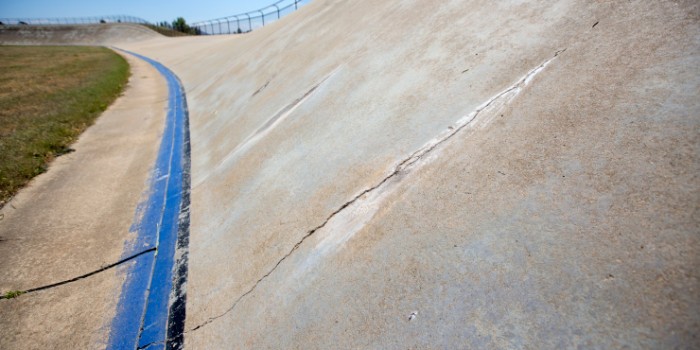 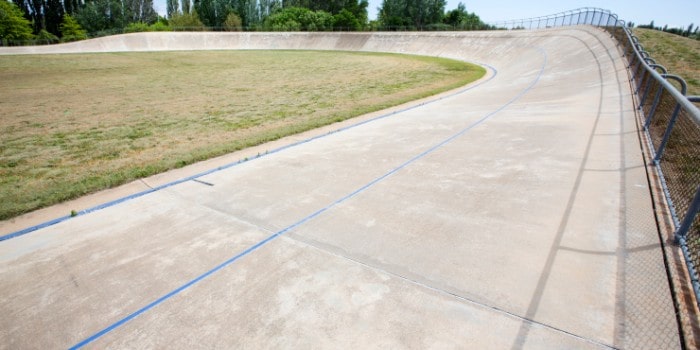 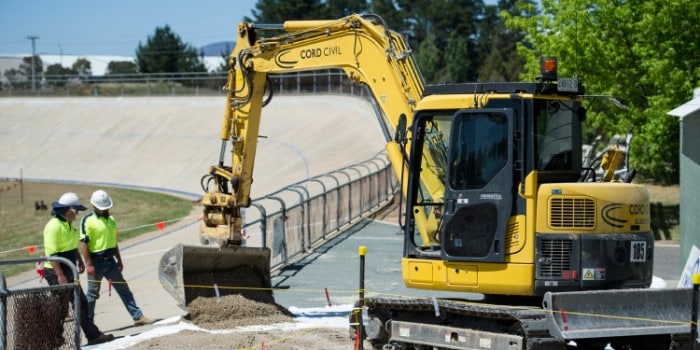 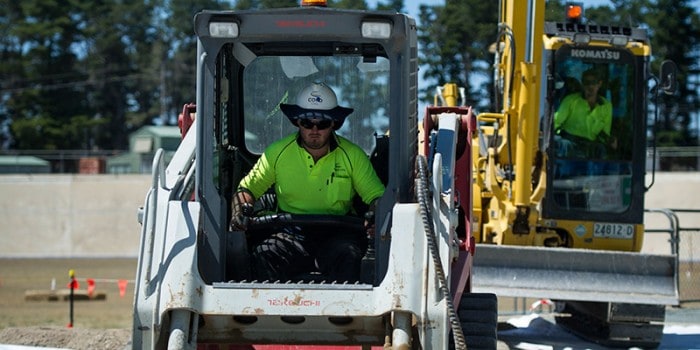 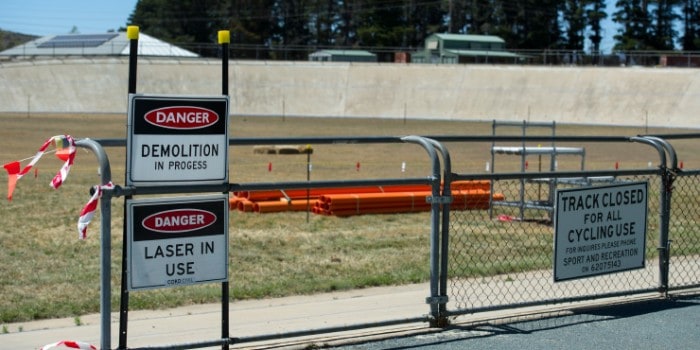 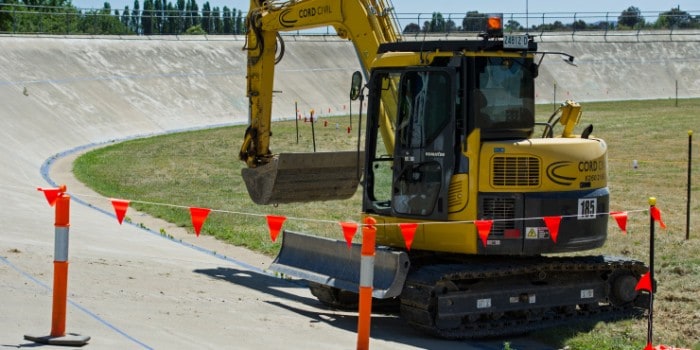 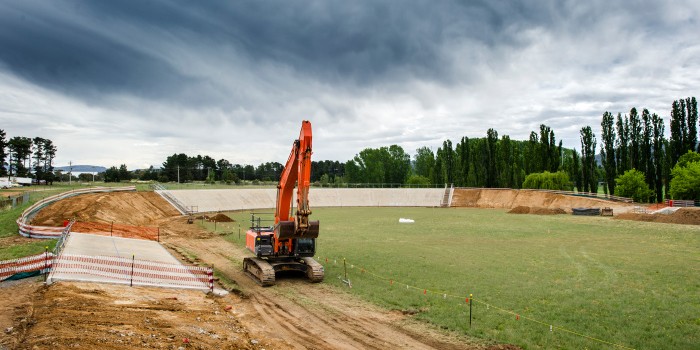 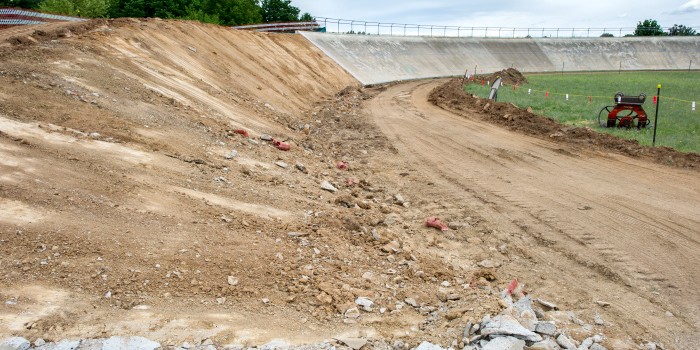 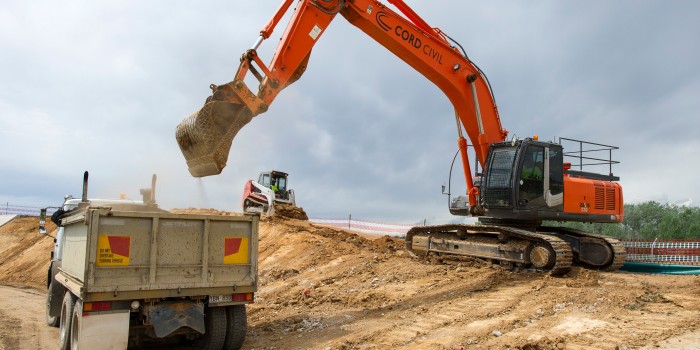 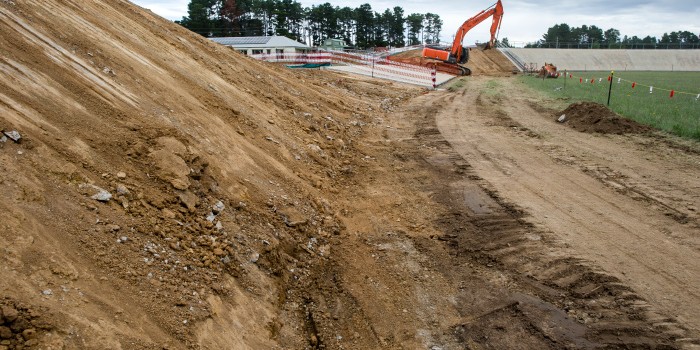 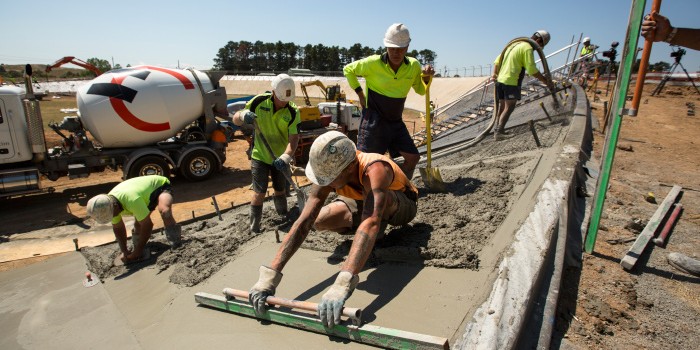 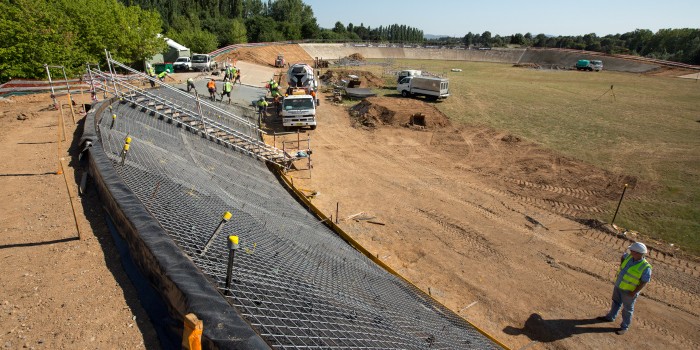 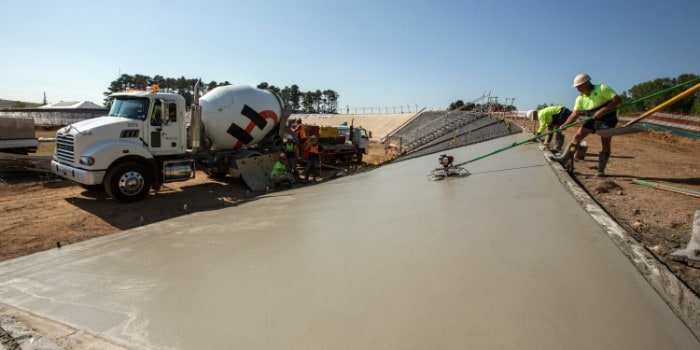 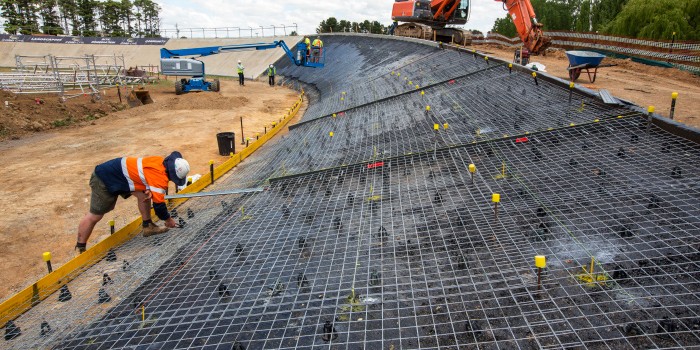 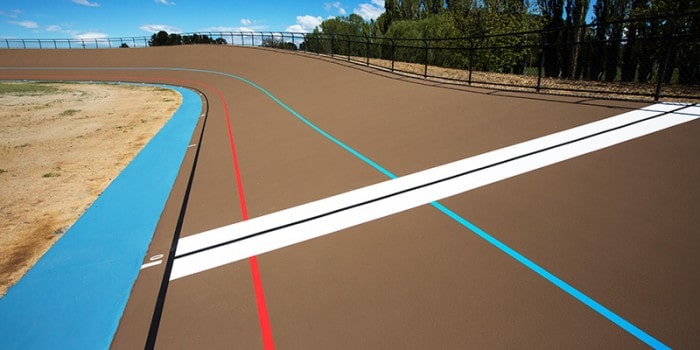 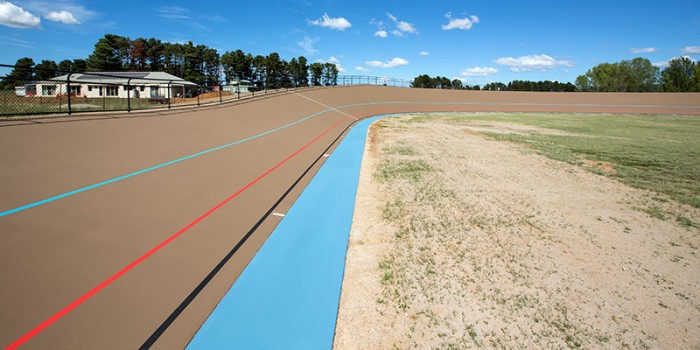 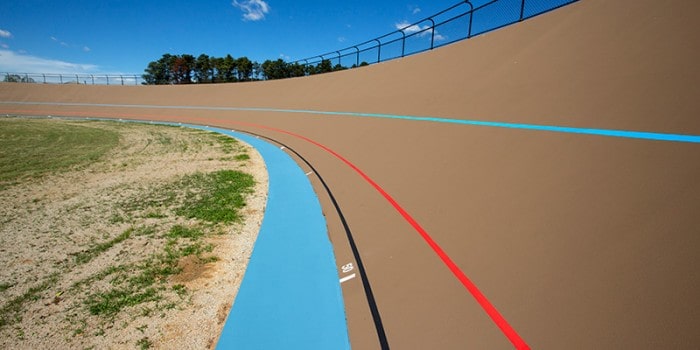 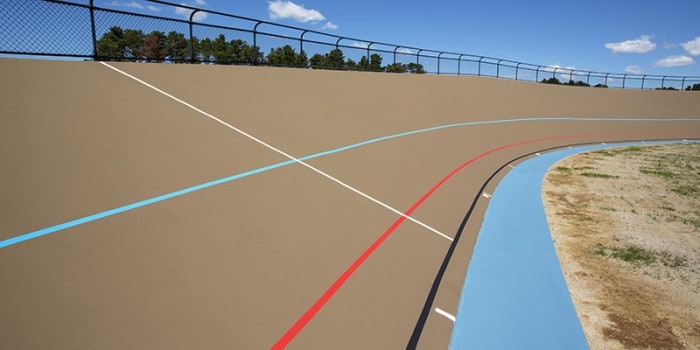 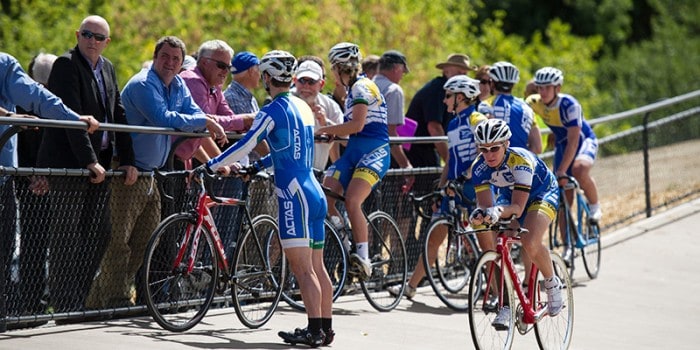 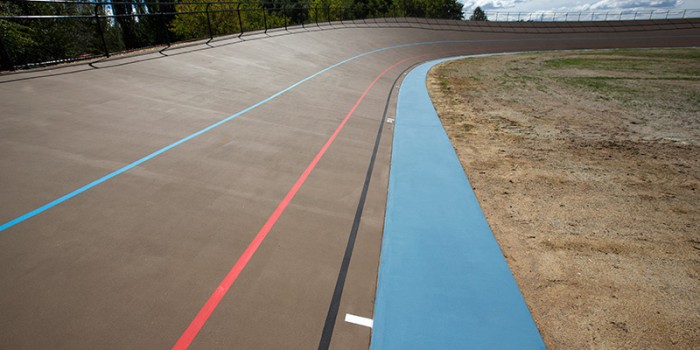 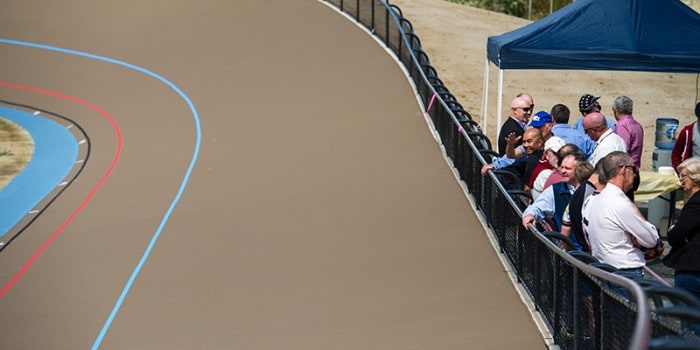 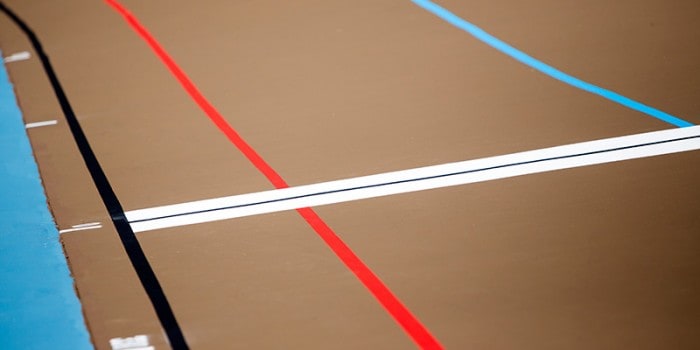